The £220m sale of Proseal, on which Pandea’s founding firm Dow Schofield Watts advised, has been named International Deal of the Year at Insider’s 2019 North West Dealmakers Awards.

The Cheshire-based food packaging specialist was acquired by Chicago-based JBT Corporation in May in a deal that was one of the biggest in the North West during the year. As the judges noted: “The exit provided ten times multiples and was hailed as an influential international deal for the region.” 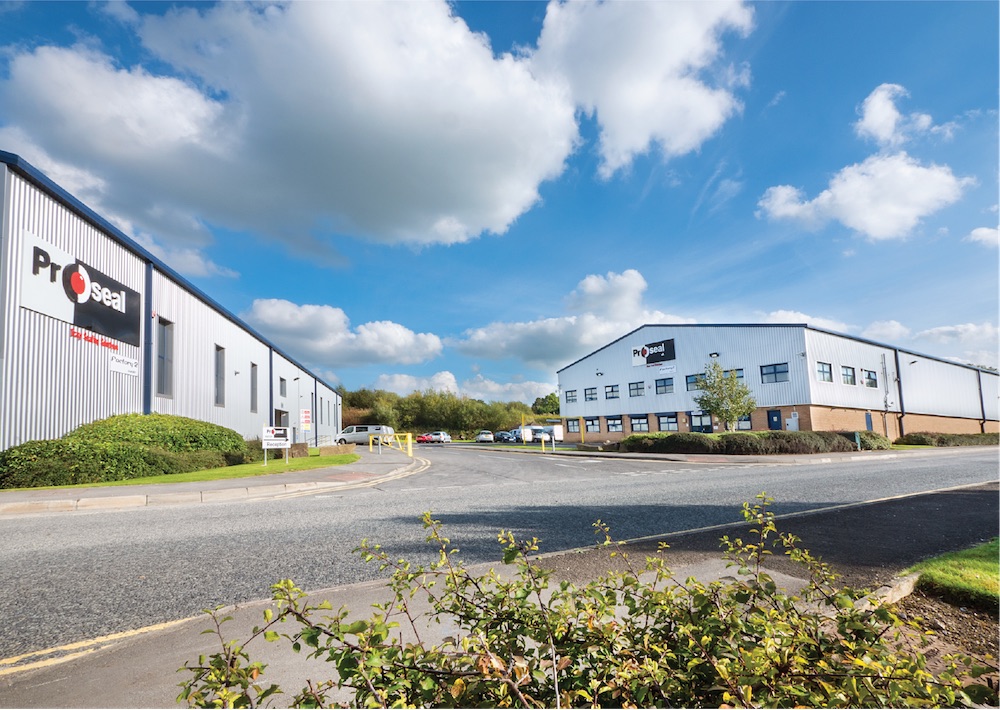