Pander member Dow Schofield Watts has advised the management of AFI-Uplift Limited (“AFI” or “the Group”) on the securing £60m of new long-term financing from Pricoa Private Capital (“Pricoa”).

DSW has also advised AFI on the acquisition of Facelift (GB) Limited (“Facelift”). The overall deal size for the combined transactions is in the region of £160m.

Founded 20 years ago, AFI is one of the UK and Middle East’s leading powered access specialists offering machine rental and sales as well as industry-accredited training and health & safety courses. The acquisition of Facelift takes AFI’s UK rental fleet to 7,500 machines and allows AFI to substantially add scale to its existing business. Turnover for the enlarged Group is over £100m.

The transaction also marks an important step in the continued development of the Group as it delivers a successful exit for Rutland Partners, marking the end of a productive partnership spanning over six years. Having invested in AFI in a complex and transformational three-business combination deal in 2013, Rutland has fully supported the significant growth initiatives of recent years and is realising a strong return.

Pricoa, the private capital provider to middle-market companies, will invest £60m through a combination of debt and equity. The transaction has been led by the current AFI management team, led by David McNicholas and Chairman David Shipman, and delivers them control of the Group through a significant majority stake at this important stage of development.

“We are excited to welcome Pricoa as our new financial backer, knowing that they share our vision for the potential to develop the business from here. We are hugely grateful for the support and advice from Rutland, which has allowed us to achieve a significant amount over the last six years.”

“We are delighted to have secured a relationship with the strong management team at AFI, a business we have followed for some time. We share management’s view of the great opportunities that lie ahead and look forward to playing a part in the continued development of the Group in the UK and the Middle East.”

“AFI has grown progressively over many years both organically and through acquisition. The new debt and equity investment from Pricoa is the next stage in AFI’s journey, facilitating the acquisition of Facelift, and empowering management to take the group to new levels. DSW is delighted to have played a part in both these transactions and congratulate management on achieving this milestone.” 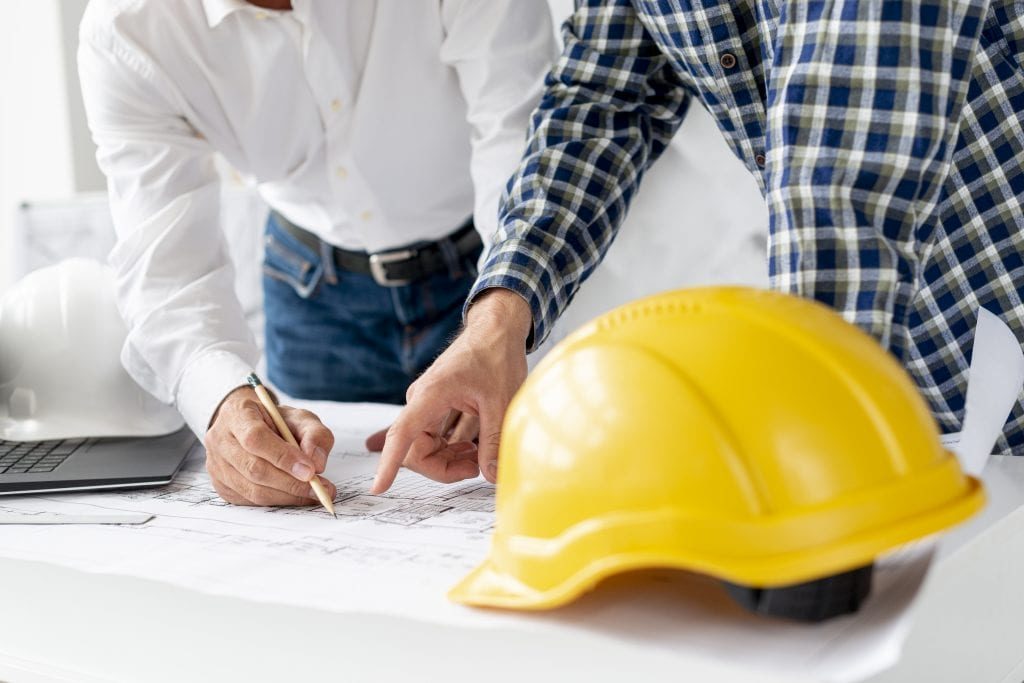