Pandea Global M&A – the international network of corporate finance advisory firms launched in 2017 – has expanded its coverage to 20 countries, to become one of the top 10 biggest networks of its type worldwide.

Following a number of new signings, Pandea’s membership now includes 19 firms with 39 offices and over 170 deal making professionals. The network – which was founded by UK advisory firm Dow Schofield Watts – now aims to add four new members each year until all key geographies are covered.

In 2019 Pandea members completed 167 transactions with a combined value of over €2.8 billion. Business support services was the most active sector, accounting for 23 per cent of completed deals, followed by technology (16 per cent), industrial and manufacturing (14 per cent) and consumer and retail (13 per cent).

This takes the cumulative number of deals completed by members to 1,100 with a combined value of over €17 billion.

Notable cross-border deals completed in 2019 include:

Gilberto Sotelo of Alea Capital in Mexico, one of most recent firms to join, said: “Pandea brings a truly global outreach to Alea Capital and to our clients, in a world in which capital has no nationality and companies think beyond borders.”

Another, Boaz Toshav of Umbrella Advisors in Israel, explained: “The Israeli high-tech sector is global by nature. Most of its competitors and clients are scattered across the globe, it is very much involved with multinational companies and foreign investors, and most of its transactions are in foreign currency. This creates the opportunity for us to collaborate with other Pandea members on an ongoing basis.”

Pandea held two conferences for member firms last year, in Milan and Atlanta, with the next meeting scheduled for June 2020 in Madrid.

James Dow of Dow Schofield Watts, the network’s founding member, said: “We have been delighted with the astonishing progress of Pandea. Our research shows that worldwide, around one in three deals are cross-border transactions, so networks like Pandea play an increasingly important role in helping M&A advisers to support their clients’ ambitions.”

Callum Sellar, Pandea board member and international M&A liaison at Dow Schofield Watts, added: “2019 has been another excellent year for Pandea and we look forward to welcoming new members this year. Our aim is to further broaden the network’s coverage, adding two new members every six months until all key geographies are represented.” 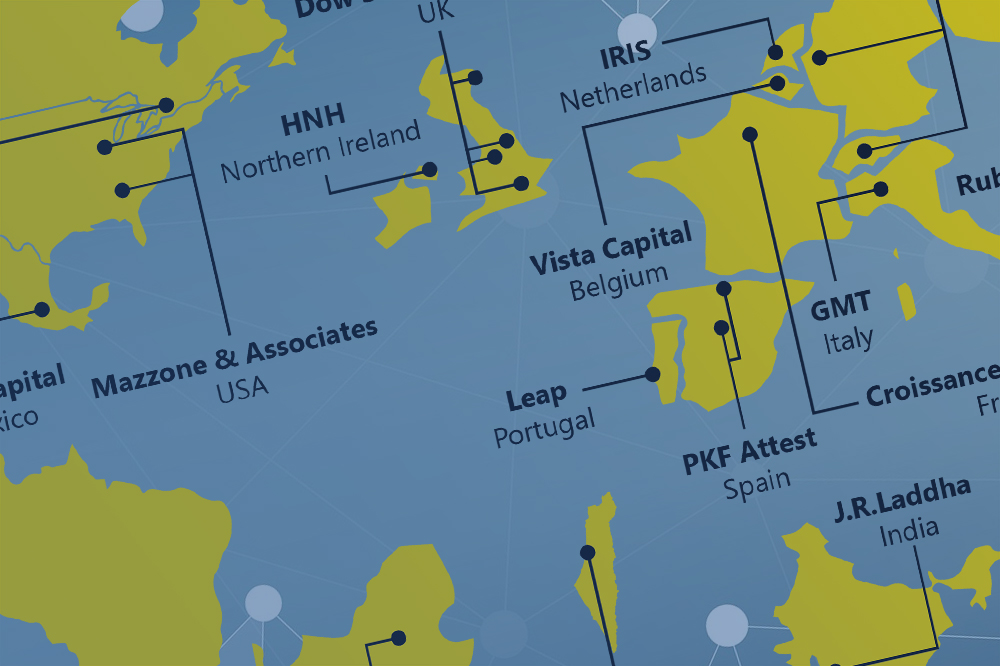