Pandea Global M&A has gained a new member, Maxus, which operates in Japan. 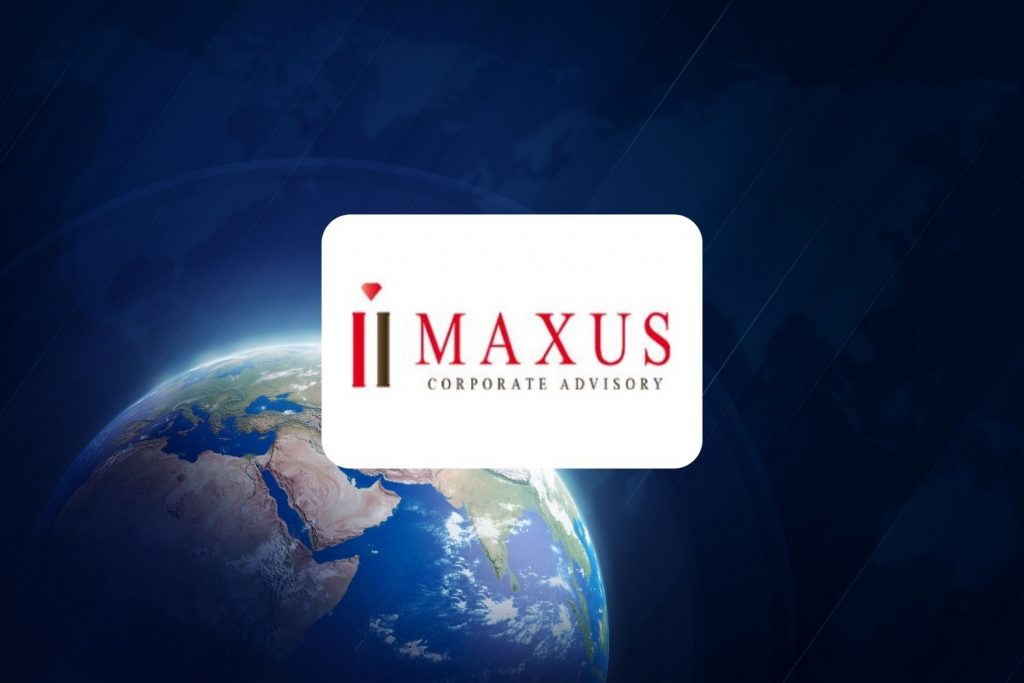 Maxus Corporate Advisory is an advisory firm that provides comprehensive support for mid-size M&A deals since 2013.

Tamotsu Moriyama, President and Representative Director of Maxus Corporate Advisory, said: “Since its establishment, Maxus Corporate Advisory has been committed to providing the best skills and services as an M&A advisor for mid-size deals. As a member of the Pandea M&A Network, we hope to contribute to the success of many cross-border M&A transactions in the future.”

Pandea is an International Network of independent M&A firms with a primary focus on the origination and execution of middle-market M&A activities. The network has now expanded to 30 countries worldwide and together closed 2,150+ deals with a combined total of over €27BN.